Erik ten Hag has vowed to get the job “done” at Manchester United, despite a disastrous start to the season. 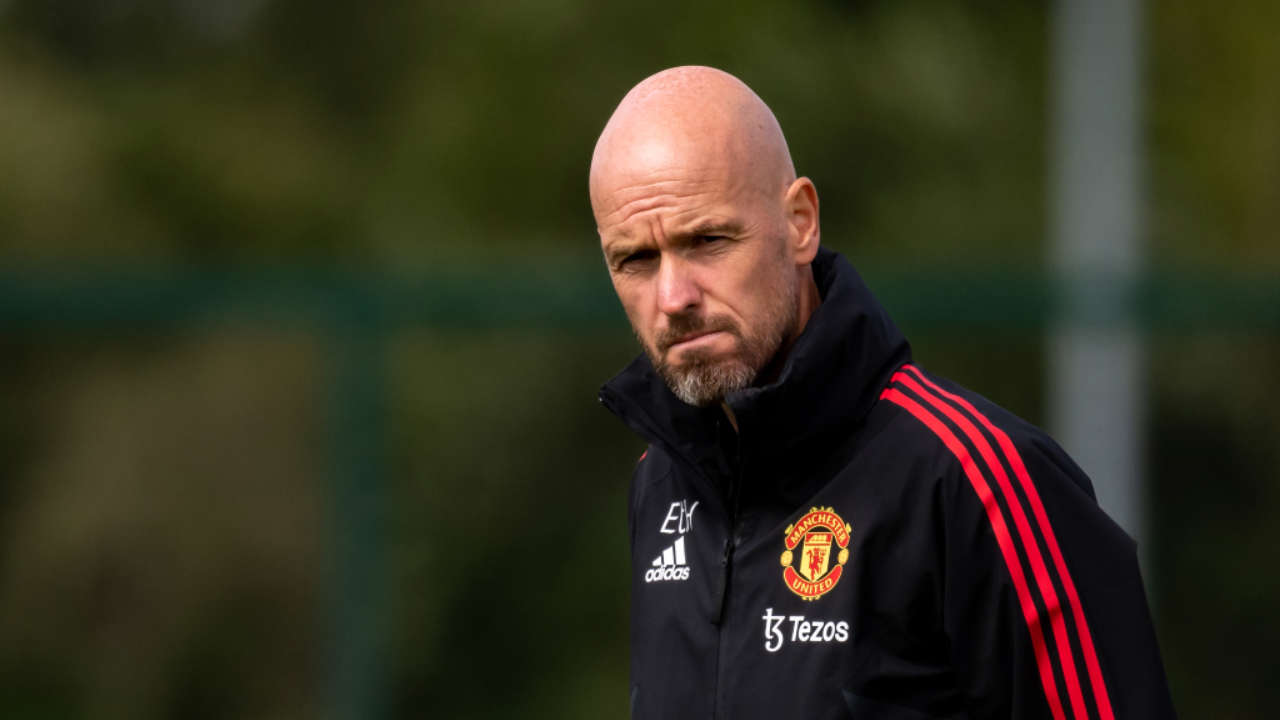 Ahead of Monday’s clash with Liverpool, the Dutchman outlined the reasons for his side’s alarming form – and told his players he will not accept a repeat of the performances performances that saw them humiliated by Brighton and Brentford.

Ten Hag hauled his squad in for extra training after the 4-0 defeat at the Community Stadium, forcing them to run 13.8 kilometres (8.5 miles) – the exact distance the Bees out-ran them.

It was a show of authority from the former Ajax manager, who is convinced he will get a response from his underperforming stars.

And he is adamant his methods will be a success at Old Trafford – just as they were in the Netherlands, where he won three Eredivisie titles and two cups.

“I’m not here for myself, I’m here for the club and to restore the club. I knew before this is a challenge and I wanted this challenge,” Ten Hag said.

“I knew before it was going to be hard – but I wanted that because in my career, everywhere I started, the start was difficult but I get it done, and I’m convinced I’ll get it done here as well.”

MORE: Why the Glazers are blamed for Man United’s decline

United sit pointless at the bottom of the table ahead of their high-stakes game against fierce rivals Liverpool.

Ten Hag’s early reign has been undermined by the club’s failure to get their transfer business done before the start of the season – leaving him short in key positions.

The £60 million ($70m) signing of Real Madrid star Casemiro will be a major boost, but the Brazilian isn’t available on Monday.

Ten Hag also wants to add at least one forward, another midfielder, a right back and a goalkeeper.

He insists the state of his squad has been a key factor in his team’s miserable start.

“We had a good basic pre-season,” he said.

“Our nine, (Anthony) Martial was injured, Ronny (Cristiano Ronaldo) was not fit, the six holding midfield position was not there, the first game we had two centre-halves who have not played together and also the goalie was not the best period.

“There is a clear reason why – but I know we will fix that and also the results will be better. That showed already in pre-season.”

While Ten Hag has analysed the wider reasons for back-to-back defeats, he was alarmed by the basic failings of his team at Brentford in a game when he says he would have made 11 substitutions if he could.

The lack of intensity or fight is what prompted him to cancel their day off and lay out precisely what was expected of them.

It was a high-risk move after only just taking charge of the club, with the potential to turn players against him.

“I took the decision on Saturday, actually during the game, when I saw the performance,” he said. “That is not the standard for Man United and actually it’s not my standard.

“We had to change that. I have to face the team, the players (tell them) what the standard is, that we don’t accept this.

“When I say it’s not acceptable, you can’t deliver for yourself, for the team, for Man United and for all the fans of Man United.

“I think every manager will demand it from his players and it’s normal. It’s your obligation to the club to fight and give 100 per cent.”

“One of the points as a manager is that you have to work on attitude and mentality of the players,” Ten Hag added. “That’s what I’m doing. This is the first time since June 27 that I was not happy and not satisfied and I told them.

“I’m not interested in the reason why. They just have to deliver. That is my obligation and them.

“Don’t get me wrong, when I talk about players and I want to emphasise that, I’m in the same boat as well. When we are not in the right attitude, I’m not as well.

“We win together, we lose together. That cannot happen. It’s a signal, we don’t have to make it bigger. I think it’s now a real big story, but that’s not necessary because again, it’s the first the first occasion that it’s happened.”