Arsenal remain optimistic of strengthening their squad in the closing few days of the summer transfer window.

The Gunners have added Oleksandr Zinchenko, Gabriel Jesus and Fabio Vieira to their first-team ranks this summer but they are still light in several positions, particularly in attack – with Nicolas Pepe departing to Ligue 1 club Nice on loan – and in midfield depth.

Mikel Arteta’s side sit atop the early Premier League standings with four wins from their opening four matches, but there will be an awareness that if the club are to realise their ambitions of a top four finish – more additions are likely to be required. 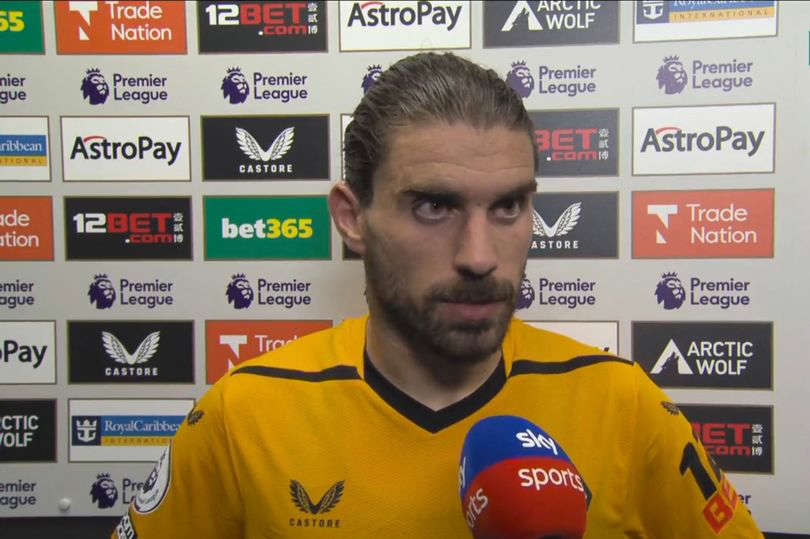 © Twitter@https://twitter.com/footballdaily Neves gave an update on his future

Wolves midfielder Ruben Neves declined to give a firm answer one way or the other when quizzed on his future amid links with a switch to Arsenal.

The Gunners have been linked with the Porto star in the past, with Manchester United and Liverpool also mentioned as possible destinations for the Portuguese ace. “Well, let’s see what happens,” the 25-year-old told The Times. “I try to focus 100 per cent on my football and I had a good start to the season but we need results now.

“If you ask me at the end of last season I would have said to you, ‘I will leave’ but I’m still here, so we never know what’s going to happen.”

Have Your Say! How would you rate Arsenal’s transfer window out of 10 ? Tell us what you think here. 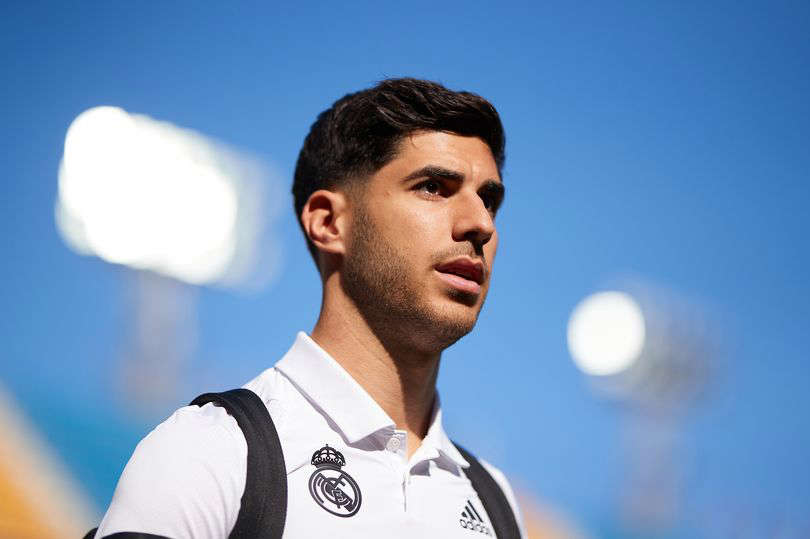 © Getty Images Asensio has been linked with a Real Madrid exit

Real Madrid boss Carlo Ancelotti admitted Marco Asensio may leave the club in the closing days of the summer transfer window amid interest from d Arsenal.

The 26-year-old has joined Jorge Mendes’s Gestifute agency and a representative is on standby to talk to the Gunners in London, with sources close to the player suggesting the North London side are in the box seat to land him.

However, United are also monitoring the situation having completed the £59m signing of Casemiro from Los Blancos and have been offered the chance to do a deal for the Spanish forward. However, the Red Devils prioritising a move for Ajax’s Antony appears to give Arsenal a clear path to a move. 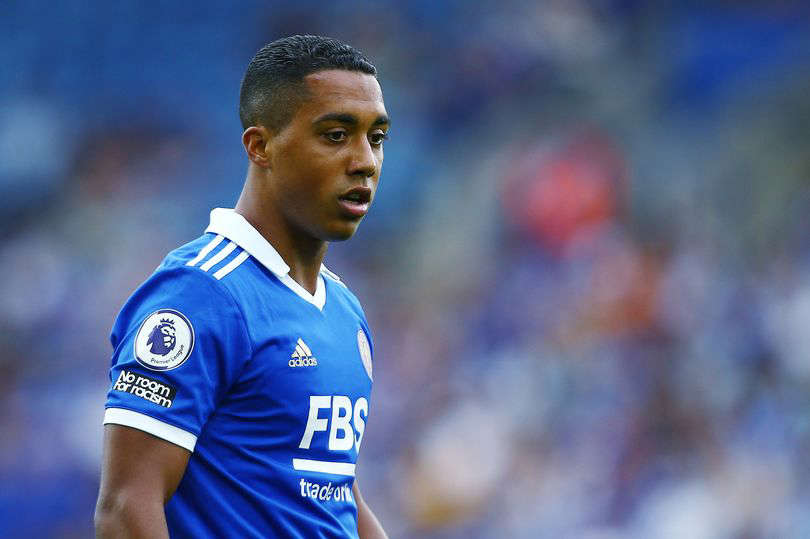 Arsenal will have to pay a package worth £40million to sign Youri Tielemans, according to a report in ESPN.

The Leicester City midfielder is out of contract next year and has been linked with the Gunners for quite some time, with suggestions that the Foxes are now ready to cash in on the Belgian international.

But it is claimed the Midlands club will still hold firm and demand £40million in a fee to allow the midfielder to depart this summer.